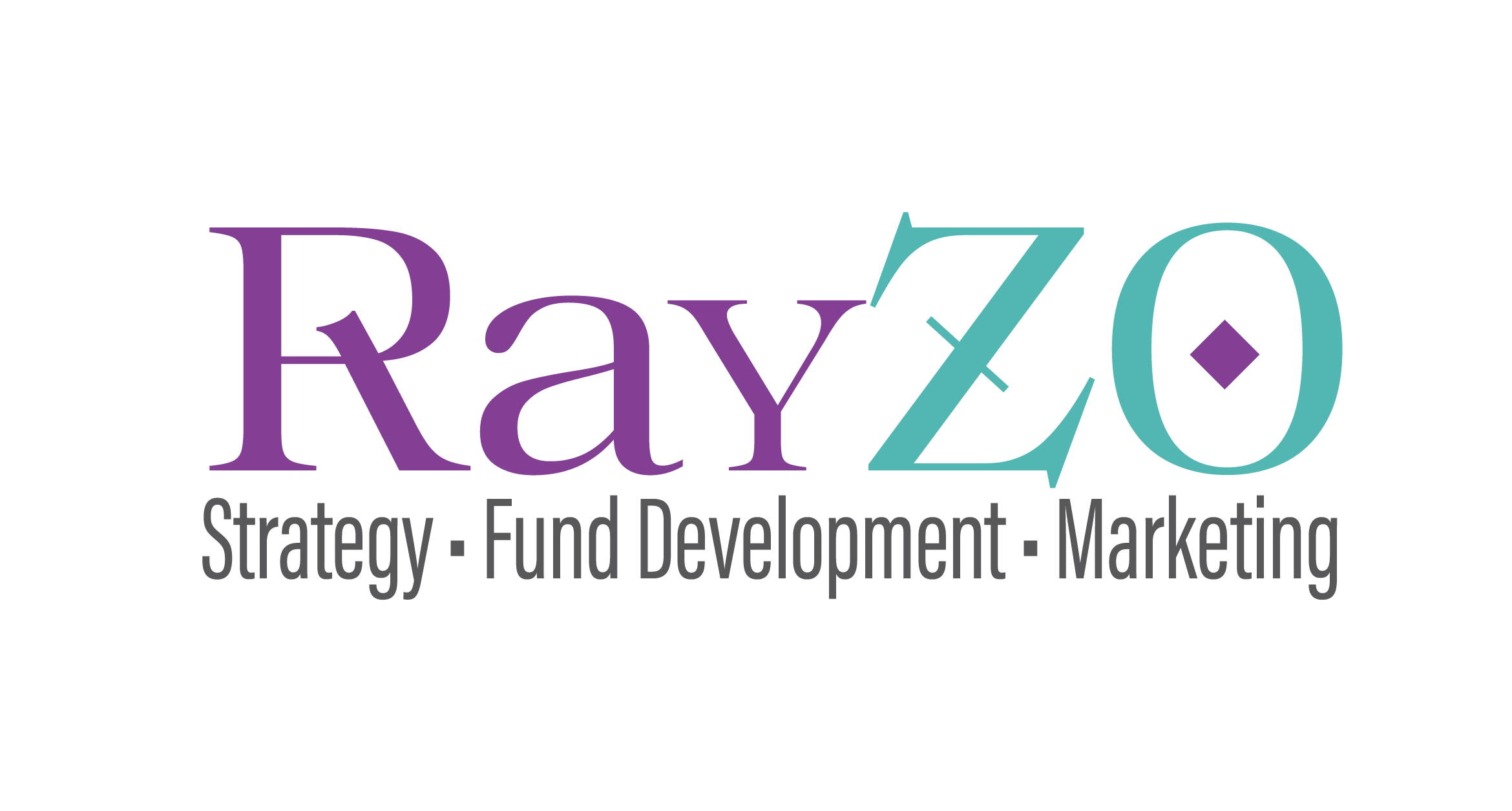 BoricuActivatEd, based out of Washington, DC has a mission to improve the everyday lives of people living in Puerto Rico by amplifying the voice of the Puerto Rican Diaspora on the mainland.

BoricuActivatEd, a 501(c)(3), is a national civic engagement non-profit whose activities are carried out by former public servants and former congressional staff members along with the active participation of elected officials at the local, state and federal levels.  Through training workshop series, they help constituents become the best citizen advocates they can be while empowering Puerto Rican and other diverse communities.

They were founded in the aftermath of Hurricanes Irma and Maria and the devastation left on Puerto Rico in 2017.  The group organized a Facebook LIVE workshop to answer questions and provide information on how best to engage stakeholders and elected officials.  Many people were calling in an effort to find ways to help the island and how to best target their own advocacy efforts.  On their first day on Facebook, they reached more than 89,000 individuals!

BoricuActivatEd has presented workshops in locations from coast to coast—from New York to Orlando, Los Angeles to Chicago, and other markets.  In 2020, they began to conduct 4-week sessions in school-based settings in New Jersey and Pennsylvania.

Civic engagement is the key to American democracy but too many people are unaware of why and how to interact with their elected officials. BoricuActivatEd seeks to change this.

RayZo is a full-service marketing and communications corporation, specializing in forming and implementing marketing campaigns for use in advertising, community outreach, digital campaigns, and social media marketing.