Since 2015, RayZo has served as the marketing manager for Superfood Marketplace, a family-owned grocery store chain with stores in New Jersey and Pennsylvania.  It’s largest store is located in Allentown, PA and RayZo has been steadily building its social media following and email list.  The result has been significant savings in marketing costs by decreasing the store’s dependence on direct mail marketing.  RayZo uses a strong social media and public relations strategies to drive foot traffic to the store.

One such strategy was using the store’s party platter and catering menu to promote Big Game party planning during football playoff and super bowl games. Using advertising on social channels such as Facebook, Pinterest, Instagram and Google, RayZo was able to promote the stores catering menu and grocery store sales as a way to drive more customers to the store. 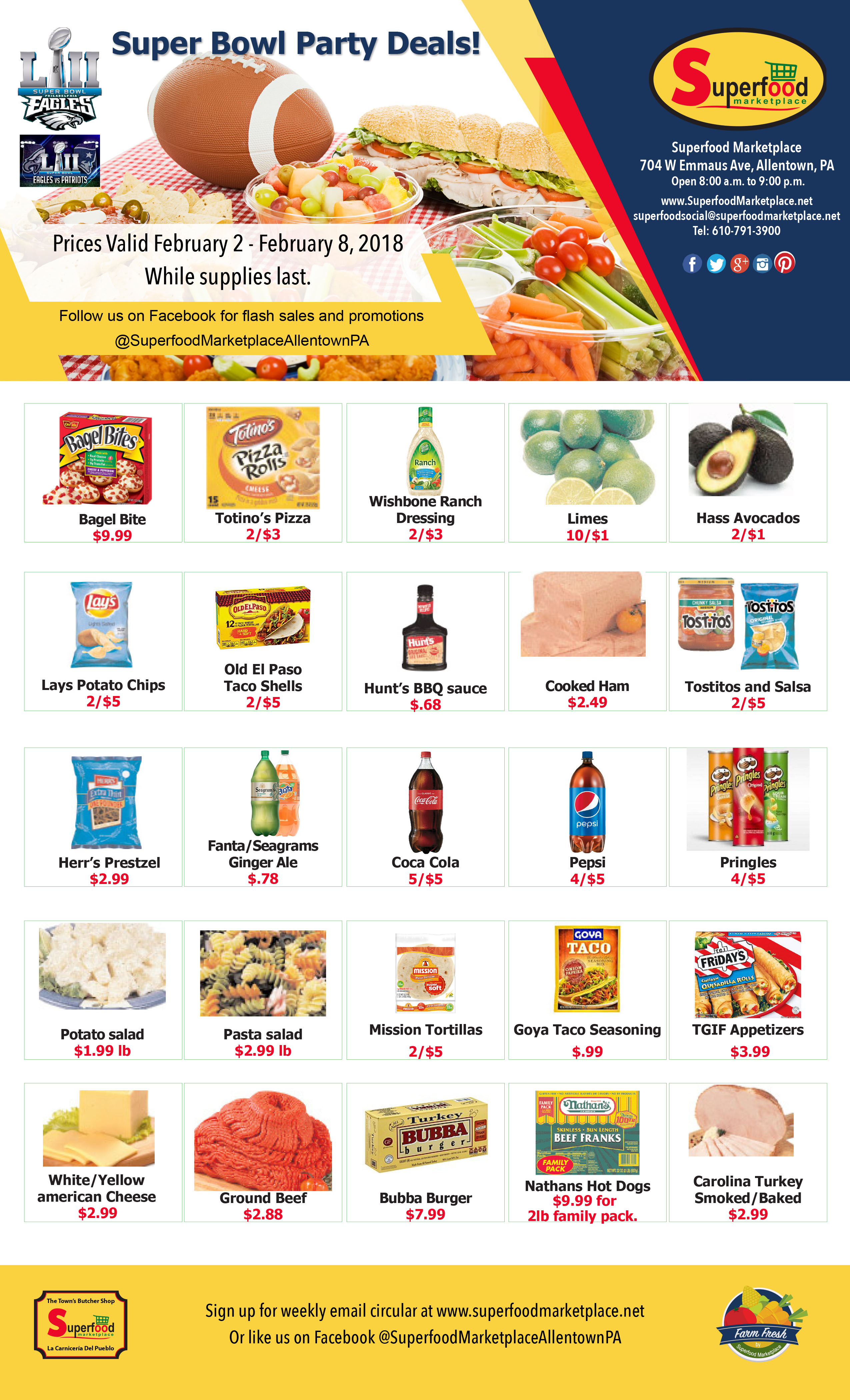 Heroes aren’t just fictional characters we see in the movies or read about in history books. In our communities there …
Read More 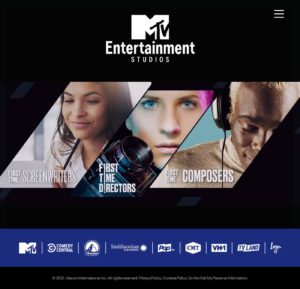 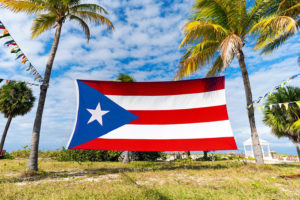